The third book in the Rowan House Series finds Martha, the headmistress of Rowan House tied by fate to a mysterious woman and who may be the answer to her heartbreak.

Voted One of the Top 100 Lesbian Vacation Novels by TLR, check out the list here 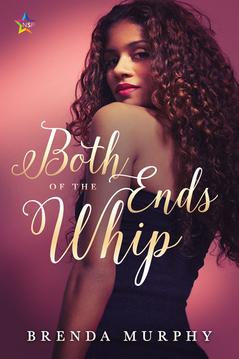 Dropped from her television show after a very public split with her cheating ex, celebrity chef Mai Li wants nothing more than to reopen her parent's shuttered restaurant and make a fresh start in her former hometown. So what if twenty years of neglect has left the building in need of a major renovation?
Seduced by Mai's charm and determination, hard-edged contractor Dale Miller agrees to take on her renovation project.
After a spring storm causes significant damage to the building and renovation costs exceed Mai's budget, Dale offers her a deal, but is it a price Mai willing to pay? 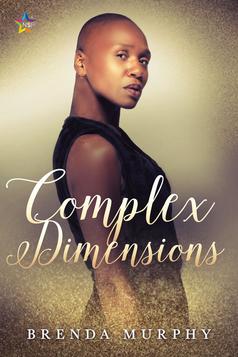 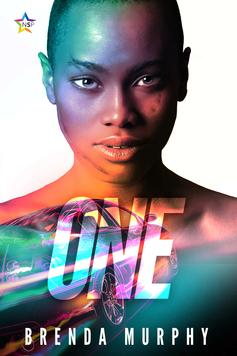 The second book in the Rowan House Series is the story of Octavia and Bridget as they try to make a new life together in Northern Italy after Rowan House. Sparks fly when they find themselves attracted to their new employer Vivian. 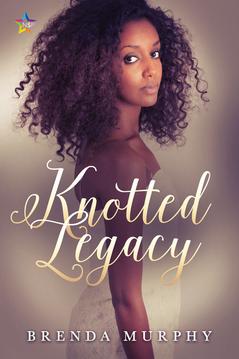 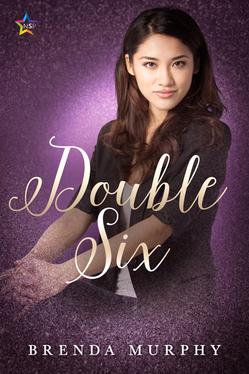 Wounded veteran Mac and racing engineer Lana explore the limits of their relationship amid the high powered world of Formula One racing in Northern Italy. 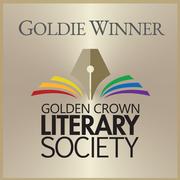 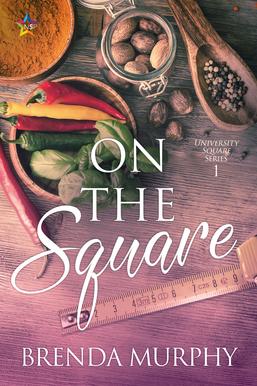 The fourth book in the Rowan House series. Sick of living in her parent’s basement and encountering her ex-girlfriend on a regular basis, former graduate student Veronica Fletcher signs on to manage the stable for Rowan House, Skye's exclusive brothel for women. After arriving at Rowan House Veronica’s vow to remain celibate is tested when she meets Millie Reid.
Sexy, sweet, and funny Millie is the woman of Veronica's dreams.  Or is she? When Millie's past threatens their future together, Veronica is faced with a choice she doesn't want to make. The butterfly effect has never been more personal.

The fifth book in the Rowan House Series, finds Elaine, the most feared Mistress of Rowan House, torn between her attraction to long time employee Robin and potential new hire Petra. When Petra disappears on a trip to Oslo, Elaine and Robin's search leads them to menaces from  Robin's past and a fight for their lives.

Sensual sapphic fiction, because everyone deserves a happy ending.